REUNIFICATION WITH A NON-EUROPEAN FAMILY MEMBER AFTER BREXIT

However, the freedom of movement for individuals provided by the European treaties is guaranteed until 31 December 2020. By virtue of which, it will still be possible for all European citizens to settle and work in the United Kingdom without special permits.

Nonetheless, within this transition period, problems could occur at the border (airport) especially if a non-EU family member wishes to join EU citizens in the UK.

In this case, in fact, it will be necessary to submit a ‘Family Permit’ application, in order to obtain one of the following visas which facilitate entry into the United Kingdom:

If the European citizen has not obtained any settled or pre-settled status or if family members do not fall into the categories listed above, an EEA Family Permit can be applied for.

It can be submitted by:

If the sponsor does not hold the Permanent Residence it will be necessary show that they belong to one of the following categories:

The Italian Lawyer is able to offer assistance even in specific cases such as unmarried partners or relatives (non-EU) even if they just hold a residence permit, which has been issued according to the sponsor‘s national legislation of origin (i.e. Italy). In such cases, our professionals would assist with the submission of an application to reunite with the family member residing in the United Kingdom.

In the absence of the requirements listed above, it will instead be necessary to opt for the Entry Clearance / Visa under internal national legislation (Immigration Rules) which appears to be much more stringent than the above mentioned European legislation.

If you wish to receive more information on the procedures, please feel free to contact our experts e-mailing to info@theitalianlawyer.com

If you need assistance 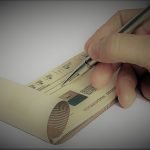 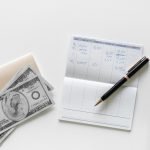 Failing to pay the Alimony: Civil and Criminal Consequences in Italy 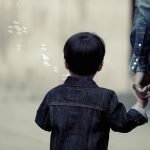 TOUGH battle of Child custody in Italy – All you need to know.